Powers: Malia is inhabited by an ancient Cherokee Nature Spirit named Nanyehi. She can call forth Nanyehi, a powerful Nature Spirit to imbue her with the spirit of any living animal. This ability requires conscious thought and will. While so inbued Malia's animal spirit form is invisible but can be seen by anyone able to see into the Astral Plane. Malia's body can take on the effective mass and abilities of the chosen animal spirit as well as the ability to speak in that species tongue. Her physical body does not change its relative size however. Likewise while in that animal form Malia may act as if she had always been the animal of that type and attacks made with any animals natural weapons will cause the appropriate type of injuries to her enemies.

In addition her primary spirit animal is a Forest Wolf and Nanyehi appears to her as a Forest Wolf though she can not be heard and is not visible by anyone else nor can she affect the world directly. Nanyehi can act independently and give Malia advice as well as her own sensory personal sensory data. Malia normally has the heightened senses of a wolf as well as its speed, strength, ferocity and stealth capabilities. She can survive in cold climates as if she had fur and suffers in hot climates similarly.

Flaws: Using an animal spirit is taxing to Malia's physical body. If she remains in a form too long and she can fall unconscious from exhaustion. This flaw does not exist for her primary animal spirit. 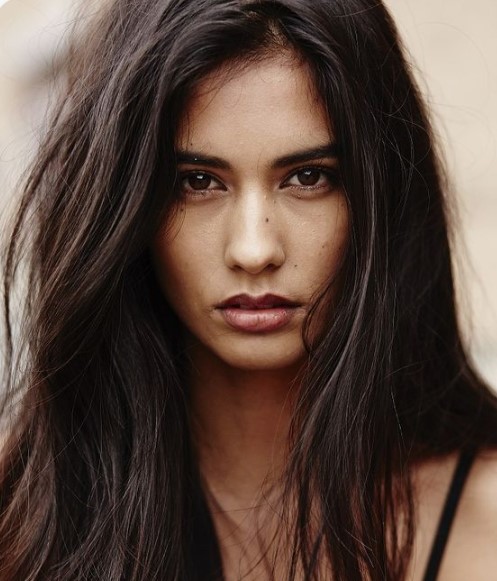