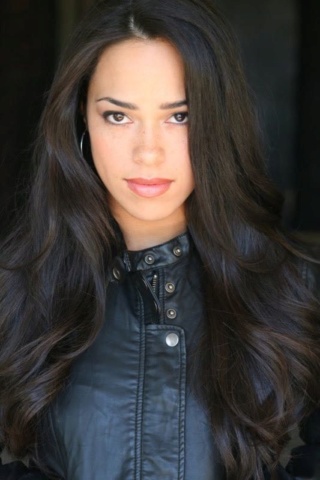 Fluent in: Spanish and English


Special Abilities: The White Tiger amulet grants her enhanced strength (Class 10), speed, stamina, coordination, agility, durability, endurance, and mastery of martial arts. Under extreme conditions, she can project the amulets’ energies as concussive force. When separated from the amulets, she can sense their proximity; prolonged separation induces painful symptoms similar to drug withdrawal.

Background: Ava Ayala was the youngest of 3 siblings. While her siblings are much older than her, with kids even, she thought it nice that everyone fusses over her but it was a lonely childhood spent mostly idolizing her oldest brother, Hector. Hector fought crime as White Tiger, enhanced by the Jade Amulets of Power, talismans of the Tiger God (possibly Bai Hu of the Xian pantheon). Tragically, one afternoon, she arrived home from college to witness anti-hero militant Gideon Mace’s hirelings killing her parents and sister Awilda, and they gravely injured her as well. Hector fled with Ava and the pair went into hiding. However, Gideon eventually found them and attacked and killed Hector in front of Ava. Ava managed to secure the amulet into her possession and as its power flowed through her, her want for vengeance grew inside of her and she began hunting the man that killed her entire family.