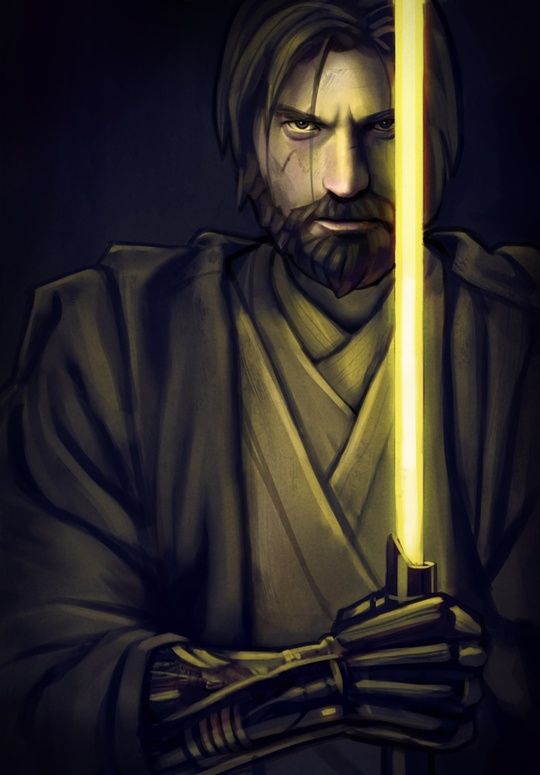 Zavian Aldari is much more powerful in the living force than he is skilled with the lightsaber. At a very young age he was removed from his family on Coruscant to be trained as a Jedi. He has participated in many Jedi related incidents but prefers missions that take him far removed from the Jedi council. His Pedowan, Kaia was actually ready to take the trials but their 'relationship' was not well liked among those on the Jedi council. He was asked to investigate the possibility of a Sith's existence after one had been encountered by Jedi Master Qui-Gon Jinn and his pedowan Obi-Wan Kenobi.