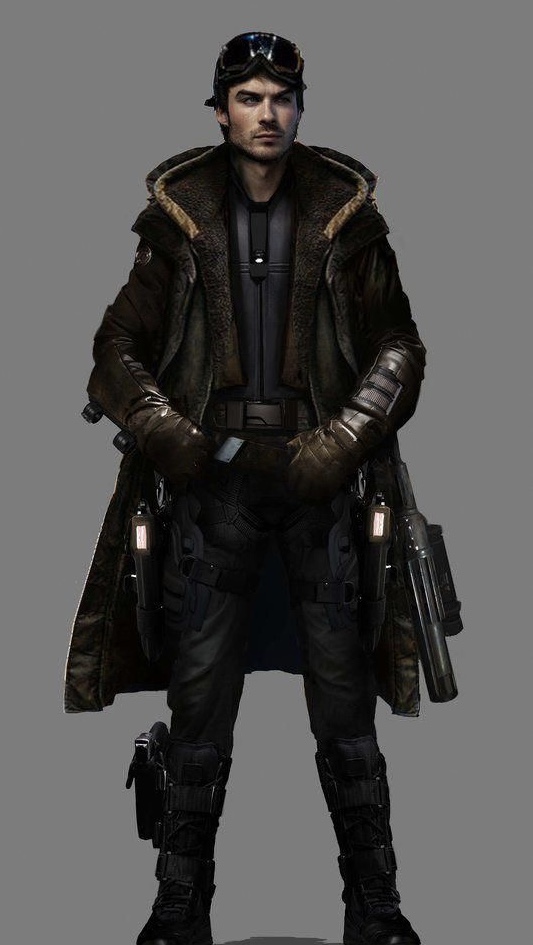 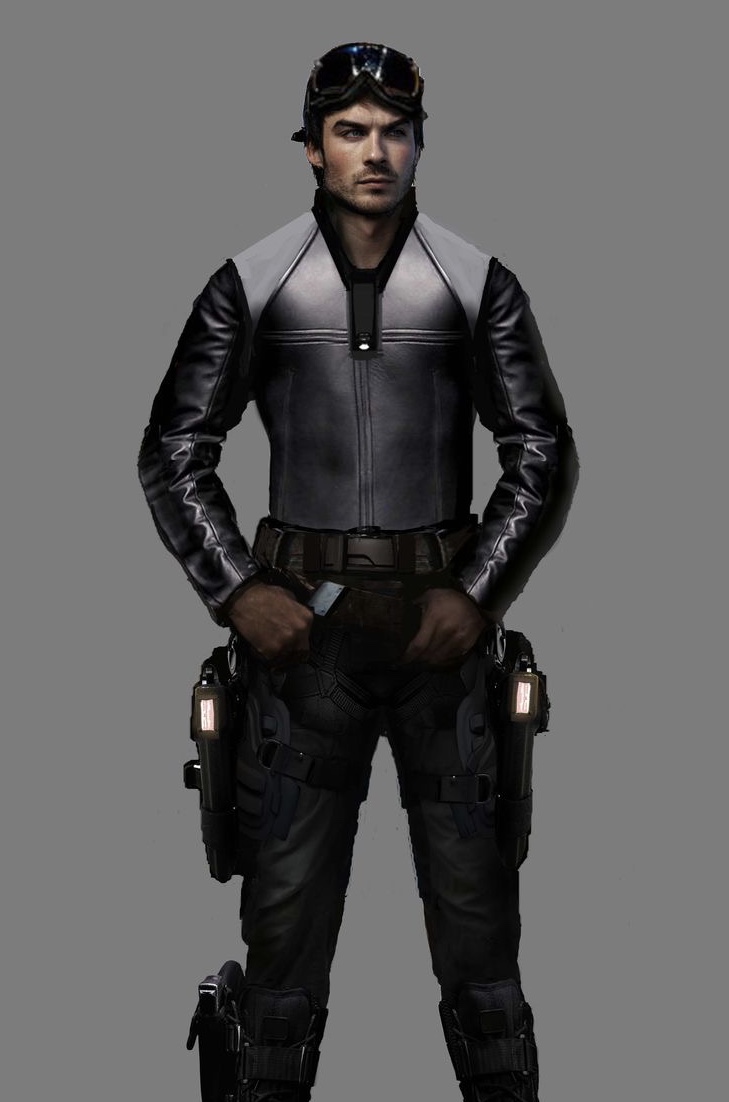 Ranik Zane never knew his parents. He was found on Duntooine by a very deadly Mandalorian by the name of Gorell Zane. Presumably left by homesteaders who had died in some way and left the boy to fend for himself. Gorell gave Ranik his name and adopted him as a foundling. Ranik learned everything he knew from Gorell who was deadly with both melee and ranged combat. Ranik developed into one of the best pilots Gorell had ever seen and Ranik was also very good at Astrogation and starship repair. To make a living Gorell's profession was bounty hunter and freight carrier for both legal and illicit goods and personnel. He worked mainly for the hutts, wanting to stay out of the current conflict between the 5 crime syndicates.

That choice ended however when several soldiers from the Crimson Dawn and a HK-51 Assassin droid killed Gorell and left Ranik for dead. Ranik's helmet had come off during the fight so he would never again put it on again as was the way of the Mandalore. The HK droid was so badly damaged in the battle that the Crimson Dawn Thugs left it behind. Ranik reprogrammed the discarded HK-51 droid and kept it as his own. He calls is Hark after the Akk hound he had when he was a child.

Now Ranik works exclusively for the republic and the Jedi as a bounty hunter and freight/personnel carrier but still prefers to remain out of the fighting.