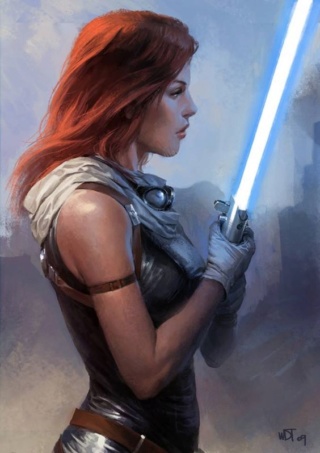 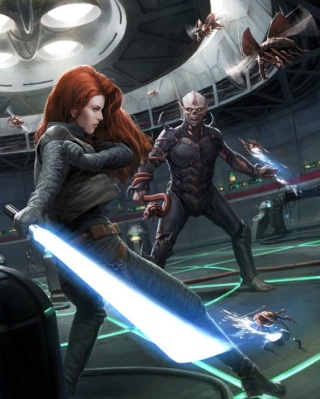 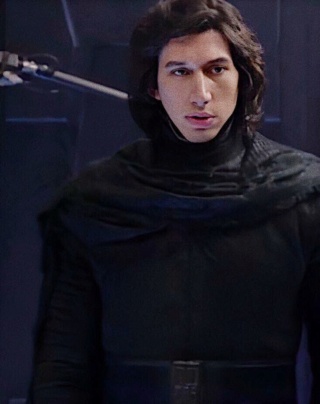 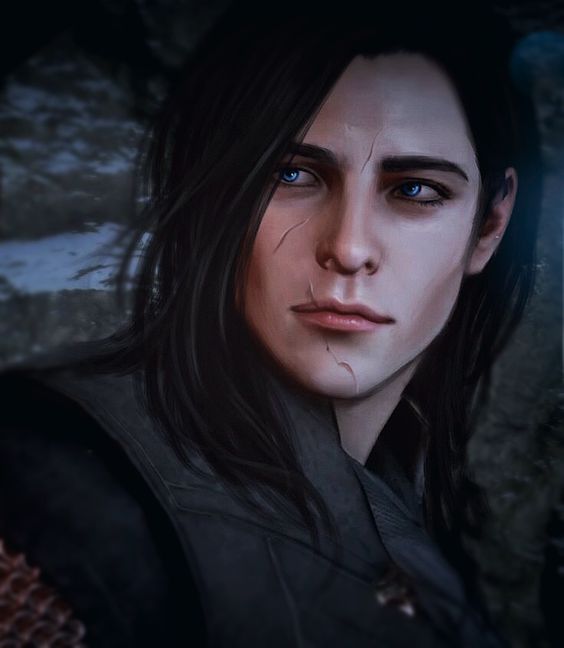 Appearance: Height - 5'7"; Build - Athletic; Hair Color - Red; Eye Color - Green with gold flecks; Discerning Markings - Scar on inner right thigh from a lightsaber injury
Personality: Kaia is strong, stubborn, and hard headed. She trains hard and will work at something over and over again until she has mastered it. Because of her parentage she has no friends and the only person she has ever been close to is her Jedi Master, Zavian Aldari.
Background: Kaia was born on the planet Dathomir to two extremely powerful and dangerous Sith, Tarian and Amara. Amara had once been a Jedi Apprentice under Master Mace Windu, but when she met Tarian Kaldera they fell in love and she finally gave in to the Dark Side within her. Together, they became the most dangerous Sith alive and posed a serious threat to the Rebel Alliance. However, when Amara became pregnant they sought protection with the Nightsisters of Dathomir. While pregnant, Amara had a vision of a prophecy regarding her unborn daughter that she would be the successor of Talzin, the Nightmother.

Kaia was born, but when she was four years old Talzin began to feel her end was near and knew that she would soon learn the identity of her successor. In order to keep their daughter safe, Tarian and Amara left Dathomir with Kaia and took her to Courscant. There, they handed her over to the Jedi Order before being hunted down by Darth Maul and brought back to Dathomir where they have been held ever since.

Because of her parentage and the belief that she would turn to the Dark Side, no Jedi Master wanted to train Kaia, except for one. Zavian Aldari was a young Jedi Master who had not yet taken on a Padawan of his own. He felt he could help Kaia overcome and control the Dark Side of her. He began to train Kaia and quickly discovered just how powerful, and potentially dangerous, she truly was. The other Padawans knew who her parents were and stayed away from her and so Kaia grew up without any friends. Her only companion was Zavian, who never gave up believing in her. This bond eventually blossomed into a physical relationship between them.