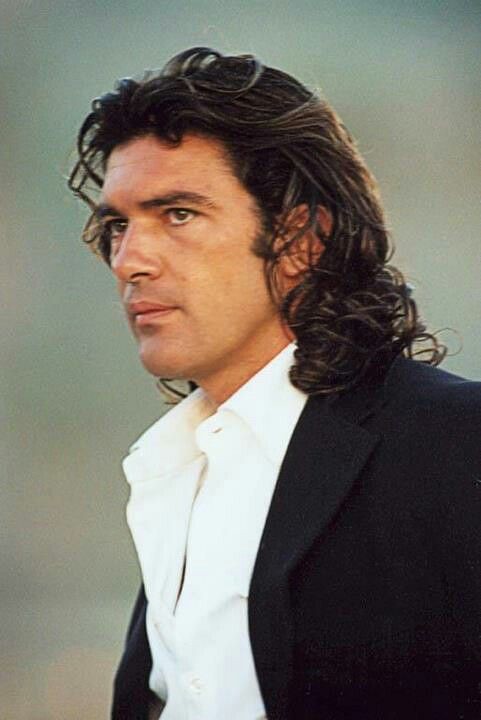 Powers: Psychic Illusions, Possession, Astral projection, Psychic bolts from his hands.
Skills: PhD in Anthropology, Archeology and History, World Traveler
Abilities: Knives, Throwing Knives
Languages: Several
Shortcomings: He is often brudish, talks to himself or others that aren't there.

Background: Aker was the son of a nobleman who would have been a king in Egypt in the year 1330bc. He and his wife were murdered by his rival, Ammon Ramel who was in turn murdered as well. His son, Aker was to marry Ramel’s daughter, Shabaka but Shabaka was actually an evil witch in disguise who wanted to wipe out all of Egyptian nobility to fulfill her oaths to her god Set. As her final desecration she entombed Aker to live out eternity in darkness and in madness. During his time entombed his psychic powers manifested and became more powerful. He used them to amuse himself and to bring him back from madness.

In 1795 Grave Robbers found Aker’s tomb during a dig and he escaped his prison and killed them. Once he was free he left Eqypt and traveled the world trying to find himself again. During those travels he discovered his true calling as an Archeologist and Anthropologist. He attended several digs where he made quite a few key discoveries.

In 1985 He began attending Standford University and achieved a PhD In Archeology, Anthropology and History. He taught there as a professor for several years but knew he had a different calling and joined the Avengers.