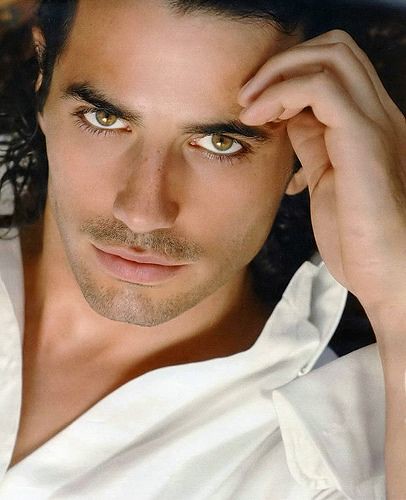 Background: Malcolm had a typical childhood though his father Alan knew he would be great at baseball one day. He made friends easily and enjoyed his classes in social studies, languages, math and economics. While on a field trip to a military science lab during his sophomore year in high school Malcolm was exposed to a gamma ray experiment conducted by Bruce Banner. He was nearly killed and was in the hospital for several months and completed his year in college in the hospital. In his junior year of high school he tried out for the baseball team and he began to learn about his powers during practice. He discovered he could ‘feel’ the ball’s movement and when he exerted his will upon the moving object, he could change its velocity. He kept knowledge of his powers secret and as a result had an extremely successful baseball career. He was offered a full scholarship to The University of South Carolina and he played professionally with the Detroit Tigers and hired his sister as his agent though he retired at the age of 28. Now 29, he Owns and models for Inertia(

) active wear and works for several global charities. He has traveled the world, has appeared in commercials and his face is on several billboards for different consumer products.

Velocity: Velocity wears a full body suit in black with a bright, narrow, neon green line that traces up the sides of his arms, legs, boots and body. His identity is protected by a small, black facemask. His suit is equipped with small, gliding wings made of a flexible fabric. He can propel himself up using his powers and use his wings to effectively fly. He can fly extremely fast and knows where he is and what's coming at him do to his Spacial awareness and motion sense. His motion sense makes him very capable of dodging almost anything and his powers and martial abilities make him extremely dangerous in a fight. He carries no other weapons or gear save for a wrist communicator.